The 2017-2018 flu season is setting records not seen in decades. In early February 2018, the number of flu-related doctor visits hit their peak and were at a record high at 7.7 percent. In addition, flu-related hospitalizations were also the highest since the CDC started tracking them using their current method almost a decade ago.

The CDC reported 25,676 laboratory-confirmed influenza-associated hospitalizations between October 1, 2017 (the beginning of flu season) and March 10, 2018 (the tail-end of flu season). This translates to an average weekly rate of 89.9 hospital visits per 100,000 people.

The reason behind most hospitalizations and deaths this flu season is the prevalence of H3N2, a strain of the Type A virus which accounted for 69 percent of flu infections. H3N2 is particularly deadly among vulnerable groups like the elderly and young children as it is known to cause health complications and is difficult to treat. Moreover, this strain is less receptive to flu vaccinations—this season’s was only 25 percent effective.

Hundreds of organizations communicate their data with LiveStories. 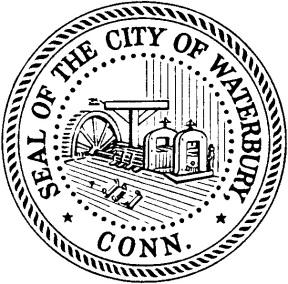 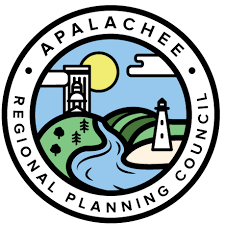