“East Moline is proud be at the forefront of municipalities investing in LiveStories FORWARD, a tool for our business owners, along with Moline and Rock Island. This platform allows business owners – big and small – to explore all funding opportunities available to them.”

FORWARD launched May 5, 2020 in Arizona. FORWARD is the only business recovery and growth platform of its kind, connecting businesses to resources, loans, grants, and local incentives to move forward, thrive, and succeed together. 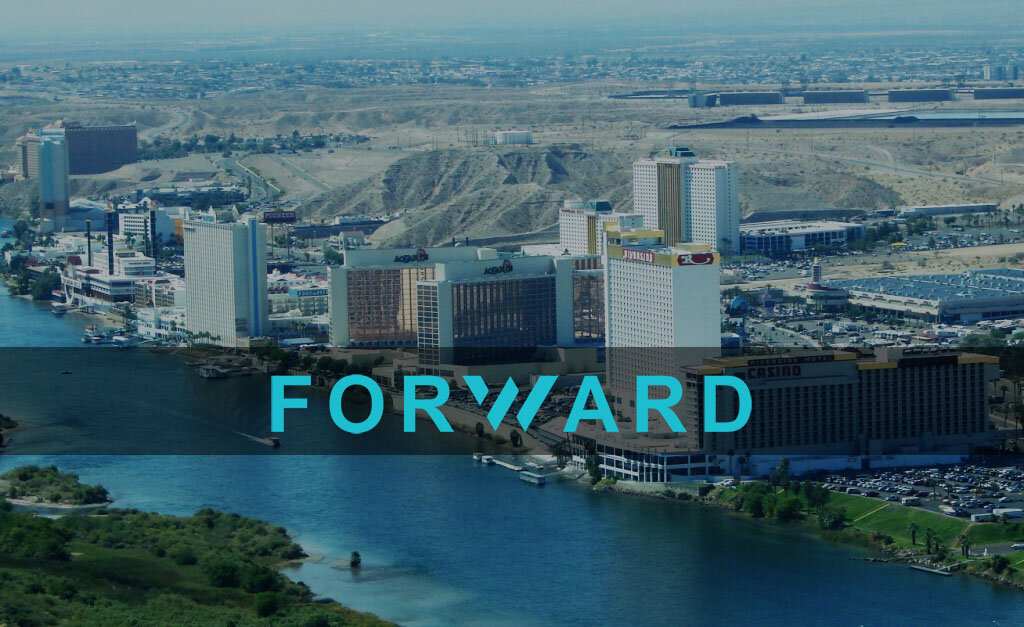 We provide you with the data and reporting assistance to make your grant application more competitive and your post-award requirements successful.

LiveStories was proud to be selected to the GovTech 100 for the third consecutive year. According to Government Technology, “the GovTech 100 has reached a new level of maturity.”

Just in time for Veterans Day, LiveStories launched a data hub that takes a deep dive into the latest veteran-related data from the Census Bureau. The site presents data on veterans broken down by various demographic and economic characteristics, localized for every state, county, and city in the United States. 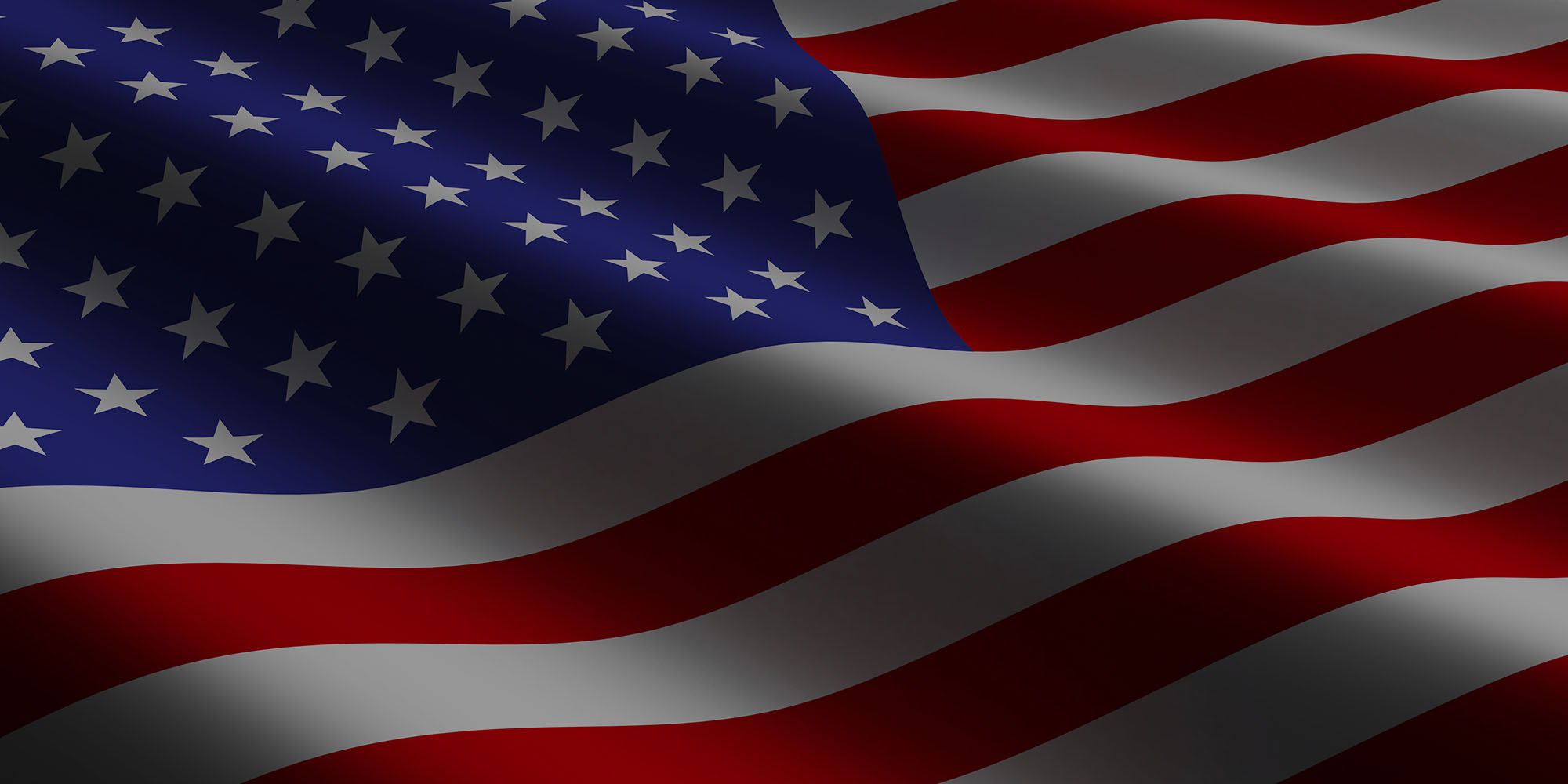 LiveStories has transformed the Tulsa County Health Status Report from a rarely-updated 150-page PDF to a living, engaging microsite.

Suicide is the tenth leading cause of death in the United States. LiveStories examined how the suicide rate correlates with 16 demographic and health indicators across 50 states.

Using data from the American Community Survey, we created indicators measuring the affordability and crowdedness of local housing markets throughout the United States.

See how UCLA’s Win-Win Project communicates their findings with a broad audience, in record time.

Learn how common alcohol and tobacco use is across the United States—and how Americans perceive the risks of overuse.

Significantly more women die from Alzheimer’s disease than men—a pattern that persists even as diagnostic guidelines have changed.

White and male Americans have the highest death rates from opioid—but the worsening epidemic does not discriminate.

For millions of American families, low incomes and low store access—alone or in combination—result in food insecurity.

Since 1980, diabetes prevalence has increased from 3.5% to nearly 10% of American adults.

This report highlights some of the most important indicators from BRFSS and shows the trends for your state.

LiveStories is proud to introduce some big improvements to our data library: new charting options and more granular data.

Question: What is crude birth rate?

Crude birth rate is helpful when determining the birth rate of a specific population. Comparing crude birth rates between different populations, however, can be misleading. This is because the populations have different characteristics that may distort the results. For example, a location with a high population of people older than child-bearing age would naturally have a much lower birth rate. Comparing this location's birth rate to other locations, without also noting their different demographics, can paint an inaccurate picture.

Below is an example of a crude mortality rate. This chart features LiveStories data, which looks at the total number of people who died from diabetes in a population of 100,000 people.

Question: What is the difference between crude birth rate and age-adjusted birth rate?

While crude birth rate reflects the birth rate of a single population, age-adjusted birth rate can be used when making side-by-side comparisons between different populations. This is possible as age-adjusted rates take into account the unique demographic makeup of a given population.

Below is an example of an age-adjusted mortality rate. This chart features LiveStories data, which looks at the total number of people who died from diabetes in a population of 100,000 people.

Sofia Husain is a Customer Success Manager and Epidemiologist at LiveStories. She is an advocate for customers, helping them use LiveStories most effectively by understanding their data analysis and communication needs.

Still have questions? Email us.

Learn More About Our Data Library

Learn how Springfield-Greene County is fighting the flu by communicating fresh data to their community.

Incidence and prevalence are both ways of measuring the frequency and spread of diseases.